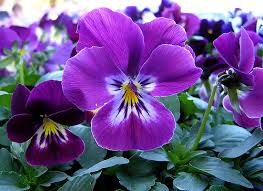 The Testing Center provides free testing services to all currently enrolled COCC students, for the courses that they are currently taking at COCC.

Picture ID is required for all testing.

During inclement weather the Testing Center may need to close without notice. Call 541-383-7539 before driving in to campus.

Testing closed on February 25th on the Madras Campus

Items Allowed in the Testing Room

Food and Drinks are NOT allowed in COCC Testing Rooms. This includes coffee, water, and chewing gum.

The following items are NOT allowed in the COCC Testing Rooms unless prior approval is received: