Readers' Theater Production of The Meeting

The Meeting, written in 1987 by Jeff Stetson, portrays an imaginary meeting between Martin Luther King, Jr. and Malcolm X in a Harlem hotel room in 1965 during the height of the Civil Rights Movement.  Performed around the United States and Europe, this play won a Louis B. Mayer Award and earned eight NAACP Theatre Awards in 1987.   Members of the Afrocentric Studies Club at COCC will read the play.

Collaborators with the Office of Diversity and Inclusion include the Afrocentric Studies Club and Deschutes Cultural Coalition. 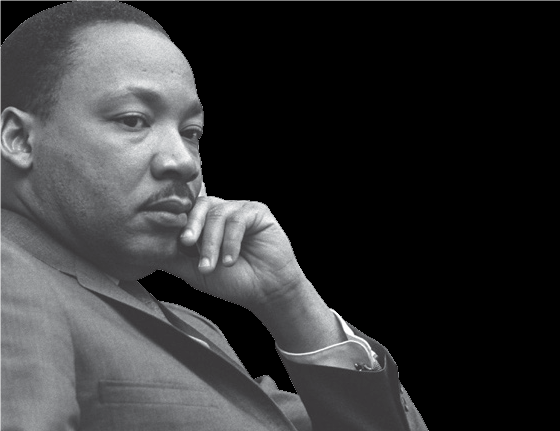