A Muslim American's Experience in Oregon with Nora Mahmoud

Mahatma Gandhi and Martin Luther King called for justice and coexistence, but what did the prophet Muhammad teach humanity? Muslims believe in the same notions of acceptance and peace as taught through the holy Quran and prophet Muhammad’s message to the human race.  Yet in a time of escalating global conflicts as well as national political agitation, what is it like being an American Muslim in our nation today? Join American Muslim, Nora Mahmoud, to reflect on the timeless social beliefs of Islam and the current issues Muslims are experiencing today.

Collaborators with the Office of Diversity and Inclusion include the Interfaith Network of Central Oregon and Deschutes Cultural Coalition. 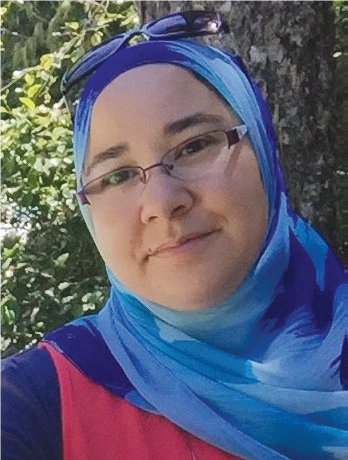