Openings for Budget Committee Members on Board

The budget committee consists of the seven elected COCC board members and seven appointed citizens representing the district’s geographic zones. Budget committee members are board-appointed for three-year terms. The committee meets two to three times per year and recommends an annual operating budget to the board of directors.

Interested citizens are encouraged to review COCC’s zone maps prior to applying to ensure they are eligible to apply for one of the current vacancies: cocc.edu/about/board-of-directors/director-zones.aspx.

Send a cover letter and resume to: COCC Board of Directors, Attn: Jenn Kovitz, Central Oregon Community College, 2600 NW College Way, Bend, Oregon 97703 or e-mail materials to jkovitz@cocc.edu. Please include address of residence in the cover letter so COCC can confirm you qualify for a budget committee vacancy in the zone to which you are applying.

For more information, contact Jenn Kovitz, director of marketing and public relations, at 541-383-7599 or jkovitz@cocc.edu. 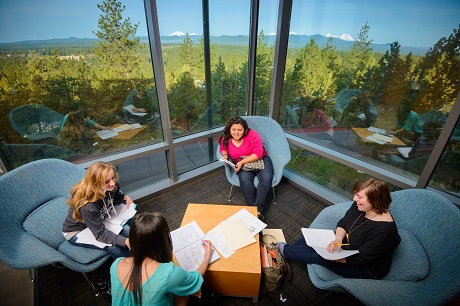