"The Great Tide of Humanity"

Steeped in the transcendentalist movement of Henry David Thoreau and his contemporaries, the event will feature a panel of five Massachusetts historians and activists. In the long shadow of the American Revolution, and armed with the ideas of social reform, groups like the transcendentalists, the Concord female anti-slavery society, and early civil rights activists such as Ellen Garrison addressed the reform issues of the day — slavery, the aftermath of slavery and women’s rights. The movement represented a revolution of thought — fought with a pen — and continues to capture the hearts and minds of social reformers today.

For more information on this event, contact Charlotte Gilbride, coordinator for the Nancy R. Chandler Visiting Scholar Program, at 541-383-7257 or cgilbride@cocc.edu. This event is sponsored by Marjorie Meret, M.Ed., The Write Connection at The Thoreau Farm, the Maybelle Clark Macdonald Fund and the Associated Students of COCC. 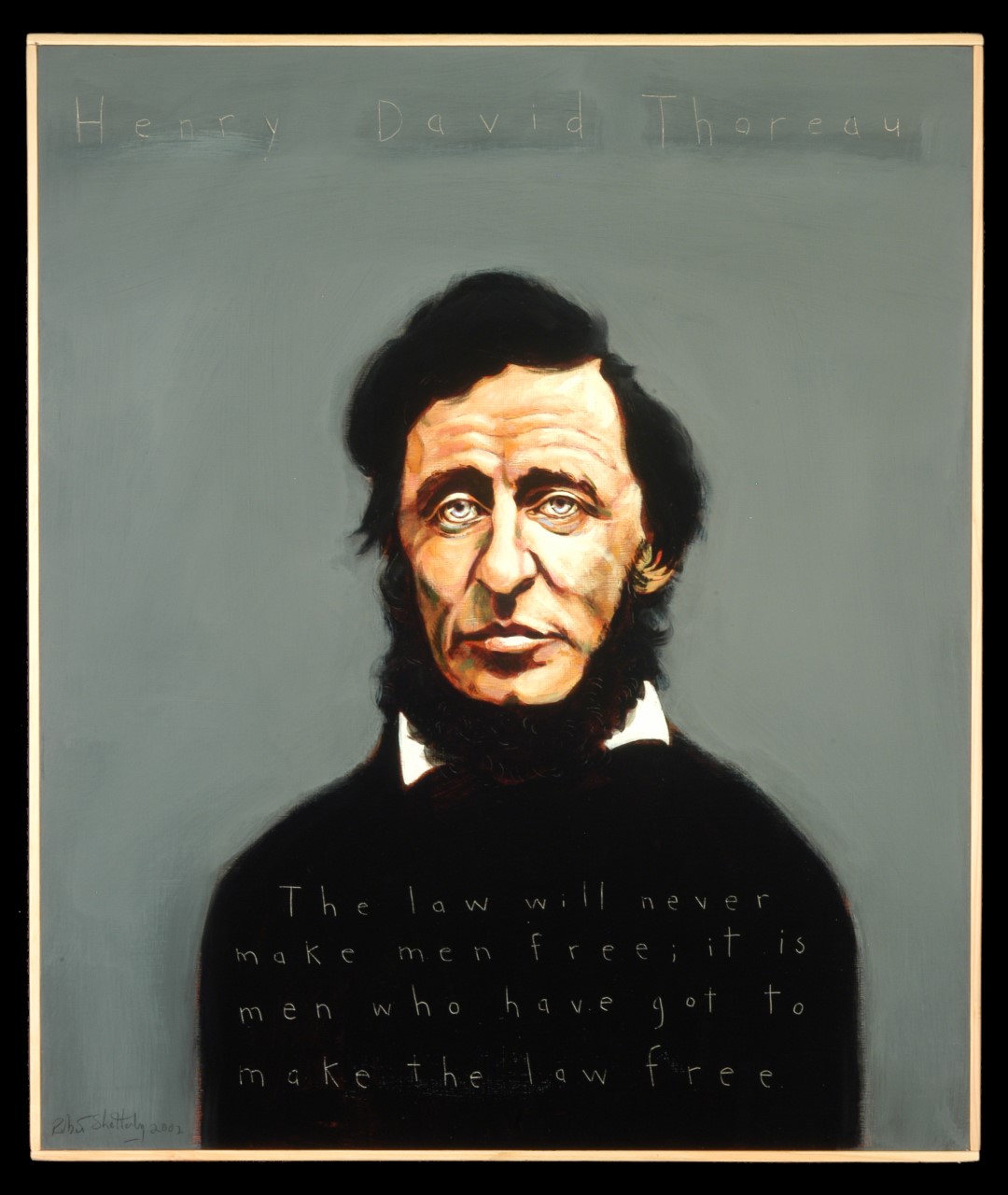