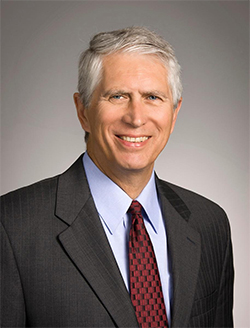 The ceremony will take place at 4:45 p.m. on Wednesday, Nov. 9, on the first level of the building. Tours of the Middleton Science Center, which opened in 2012, will follow. The honoree will be in attendance. Members of the media are invited to this event.

"Jim oversaw tremendous enrollment and campus growth at COCC during his tenure," said Dr. Laurie Chesley, COCC's president. "His leadership and vision helped the college align with community needs before, during and following the Great Recession, including the expansion of access for Central Oregon's rural areas and the building of several essential state-of-the-art facilities. We're delighted to honor his legacy in this way."

New building developments on the Bend campus during Middleton's presidency included the Science Center, the Health Careers Center, Wickiup Residence Hall, the Jungers Culinary Center and the Coats Campus Center, as well as the establishment of both the Madras and Prineville campuses. During this time, COCC was named one of the top 50 fastest-growing community colleges in the nation by the Community College Times.

Along with facilities and campus advancements, Middleton helped initiate a range of new academic programs at COCC, including aviation, pharmacy technician, veterinarian technician and business entrepreneurship. His career covered more than 30 years as a higher education administrator; he served as the president of the College of Marin in California before joining COCC. Middleton also taught English literature at the community college and high school levels.

"Dr. Middleton is a remarkable individual who brought a comprehensive vision, a shared leadership style, and a keen ability to forge and promote dynamic community partnerships," said Bruce Abernethy, chair of COCC's board. "He was alternately both the gentle push and the steadying hand as COCC went through an unprecedented period of growth and success."

COCC's monthly board of directors meeting will follow the event at 5:45 p.m. in room 220 of the Middleton Science Center. The Nov. 9 board meeting is accessible to the public on COCC's YouTube channel. The complete agenda packet is available on the COCC board of directors agenda webpage. If members of the public would like to address the board, they are welcome to attend in person and speak during the "public comment" portion of the meeting; alternatively, they can email feedback@cocc.edu prior to 5:30 p.m. on Nov. 9 and their comment will be read aloud. The meeting includes an enrollment update, a presentation on eLearning trends, and a summary of the recent NCHEMS study, among other items. The executive session that follows the meeting is ORS 192.660 (2)(d), labor negotiations. 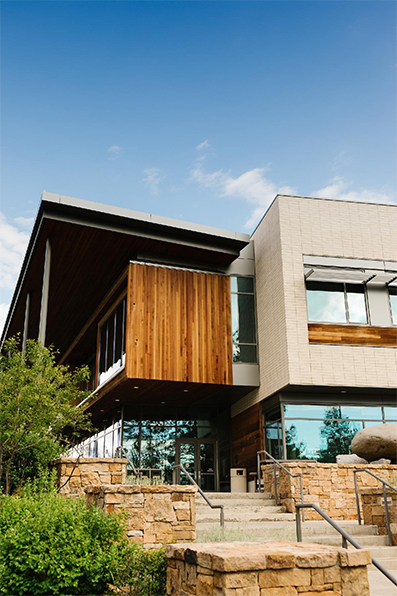