Named for the nation's first postsecondary English professor (who taught at Lafayette College), the Francis Andrew March Award honors the English scholar and teacher "who accepts responsibility for strengthening the life and work of departments, the field and the English studies community considered as a whole." Past recipients have included scholars from such hallowed institutions as Stanford University and Smith College.

"It is highly unusual for a community college professor to receive the Francis Andrew March Award," said Annemarie Hamlin, Ph.D., instructional dean at COCC. "In the 33-year history of the award, Stacey is only the third recipient from a community college," she added, pointing out that the MLA's membership is largely comprised of four-year colleges and universities. "Stacey shares the roster with eminent scholars and leaders from ivy league institutions and major public universities, and her work has been every bit as essential to the organization as the work of those luminaries."

Donohue, a faculty member at COCC since 1995, has served the discipline through leadership, mentorship and participation with organizations such as the MLA — including as a national teaching institute facilitator — for many years. "She's helped shaped the discipline on the local and national landscapes," added Hamlin.

In 2018, Donohue received the Association for Women in Community Colleges' College Excellence Award and its Carolyn DesJardins Leadership Award.

For media queries, please contact Jennifer Kovitz, director of marketing and public relations, at jkovitz@cocc.edu or 206-227-9991. 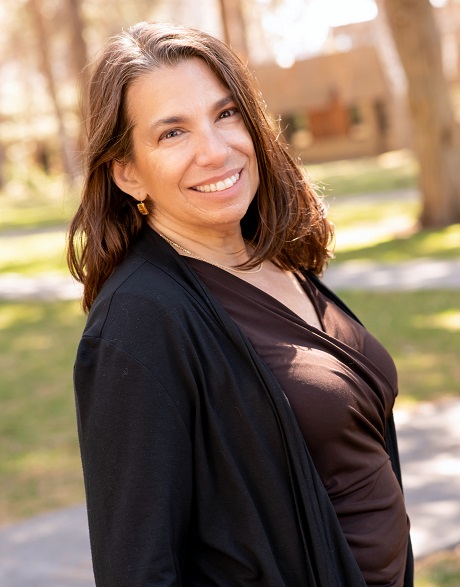