The Central Oregon Community College Foundation announced today that it has received a major gift of $1 million, a bequest that will be used to establish an endowed fund to provide scholarship assistance for generations of COCC students to come.

The donor, John Overbay, a lifelong Bend resident, civic leader and retired business owner, was one of COCC’s earliest students when he enrolled in 1952, the college’s fourth year. Overbay attended night classes while also working at the Leonard Lundgren Sawmill Company.

After earning a bachelor’s degree in business from Lewis & Clark College, he worked for United Grocers and went on to run his in-laws’ grocery chain, Wagners, beginning in 1980, ultimately purchasing the stores and managing the shopping center properties that he helped develop around them, including Bend’s Wagner Mall. Albertsons would acquire the grocery chain in the mid-1990s and the family company, Overbay Development Inc., sold the Wagner Mall and Bend’s Pinebrook Plaza properties earlier this year.

A COCC Foundation donor and advocate for many years, Overbay served on the Foundation board of trustees for 20 years, one of the longest tenures ever held by a member of that board. He also spent 13 years on COCC’s board of directors, elected four times, and co-chaired a capital campaign for the college that exceeded $6 million. In honor of his involvement and contributions, a conference room in the school’s Health Careers Center bears his name.

Three generations of Overbays have studied at COCC, including several of John and late-wife Yvonne’s children, as well as some of their grandchildren. Currently, a granddaughter is a student in the school’s health information management program.

“I’ve had the privilege of knowing and working with the first five presidents of this college, and have now met the sixth,” said Overbay. “They are all great leaders. I consider COCC to be among the best colleges you could find anywhere in this country. It provided me, and has provided thousands of others, with a great education.”

“I am so appreciative of the generosity shown by so many Central Oregonians,” said Dr. Laurie Chesley, president of COCC. “In meeting John, I was struck by how hard he has worked to get where he is today, and by his desire to pass his good fortune on to others. He is a very humble man and this is an incredible legacy for future generations of COCC students.”

“This is a transformative gift,” said Zak Boone, the COCC Foundation’s executive director, “and we are beyond grateful. This legacy will literally translate into hundreds of fully funded scholarships going forward, to open doors and improve the lives of countless Central Oregonians. The endowed fund, with a protected principal, will grow and spread its impact into perpetuity.” 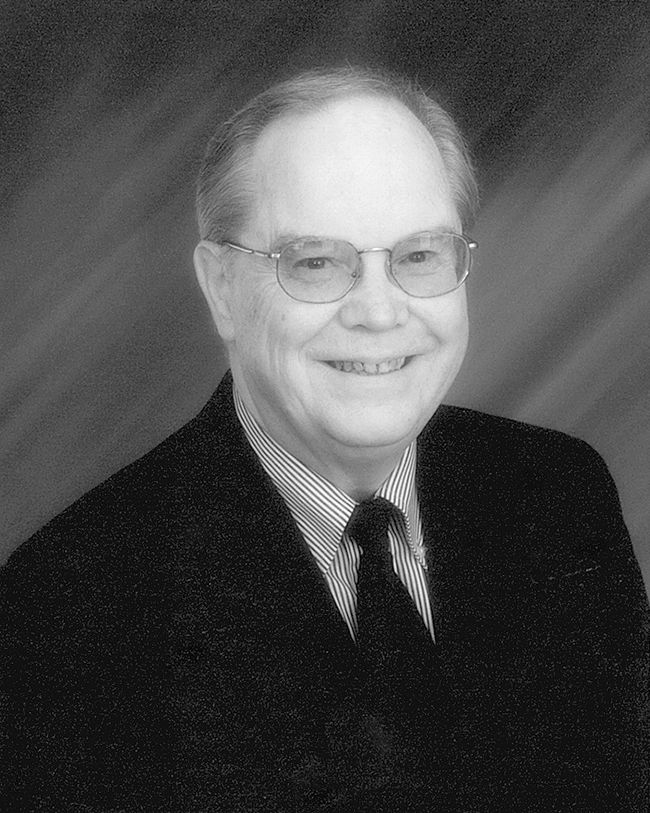