The Cascade Winds Symphonic Band, a group sponsored by Central Oregon Community College, will present the opening concert of its 2019-20 season at 2 p.m. on Sunday, Nov. 24, at the Summit High School auditorium. Admission is free.

The final piece of the concert is a transcription, by Marco Tamanini, of George Gershwin’s timeless classic, “An American in Paris,” a composition meant to capture the sights and sounds of a visitor exploring the French city. “It’s a tour de force for the concert band and will certainly delight listeners of all ages,” said Michael Gesme, conductor of Cascade Winds. 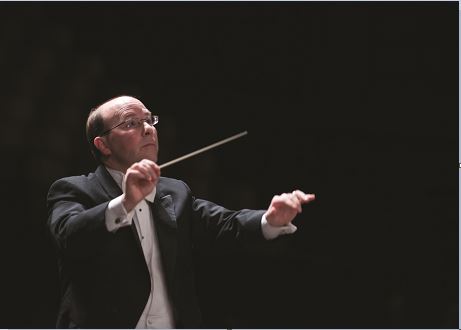